Did I ever tell you the story of how our daughter, Kira Renne Lee was born on April 19th, 2017? Now, I’m assuming that you already read about how our son Beckett made his introduction into this world, so how can that be beat, right? Hold that thought.

April 19th started off with Ali feeling crampy… she called the doctor’s office to check in and give them a heads up that our daughter might come 6 days earlier than expected. Meanwhile, I was at work but she kept me up to date on how she was feeling. By the afternoon, I opted to head home early (‘home’ was our in-laws as we were in the transition of selling our house) to help wrangle Beckett so Ali could try to relax. During dinner (which was spaghetti night), Ali was confident that she was having contractions and that we should start to make our way to the hospital. It was about 7:30pm by the time we left the house and Beckett had taken a late nap and fallen asleep so the in-laws were tasked with watching him while we kept them up to date.

It was a familiar scene at the hospital… Kelly (Ali’s sister) was there, nurses were asking questions, Ali was in periodic pain and I was helpless to do any about it… note the time. 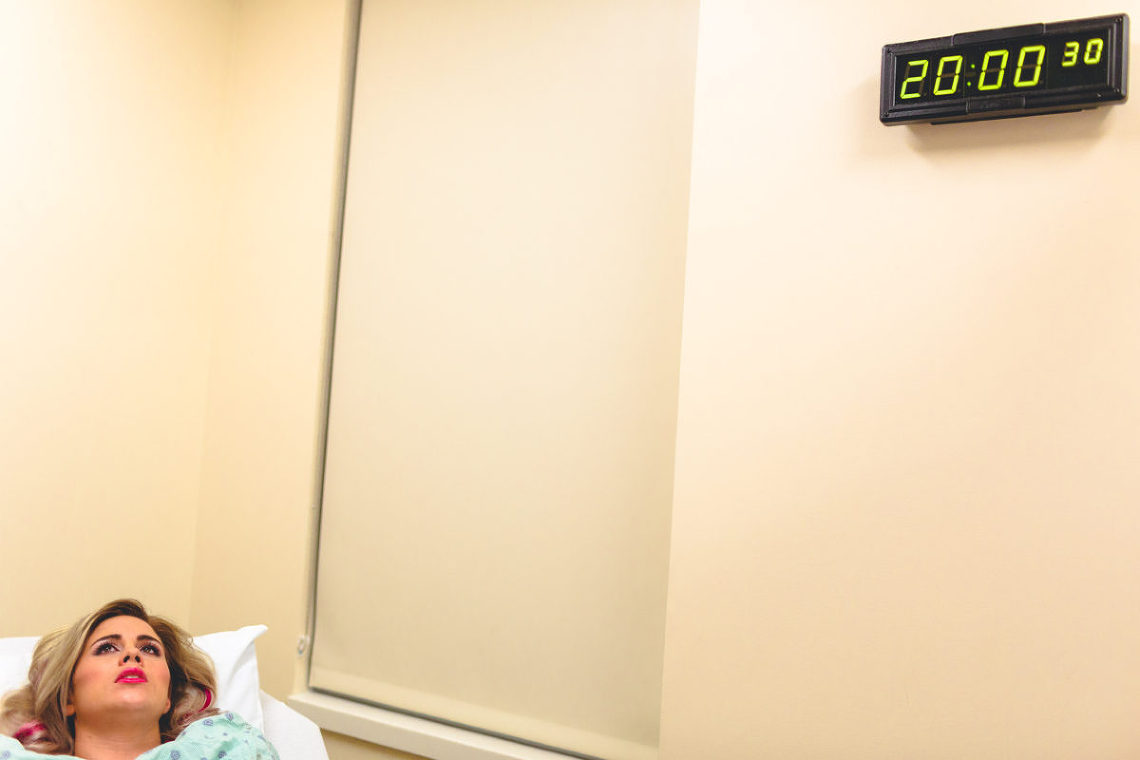 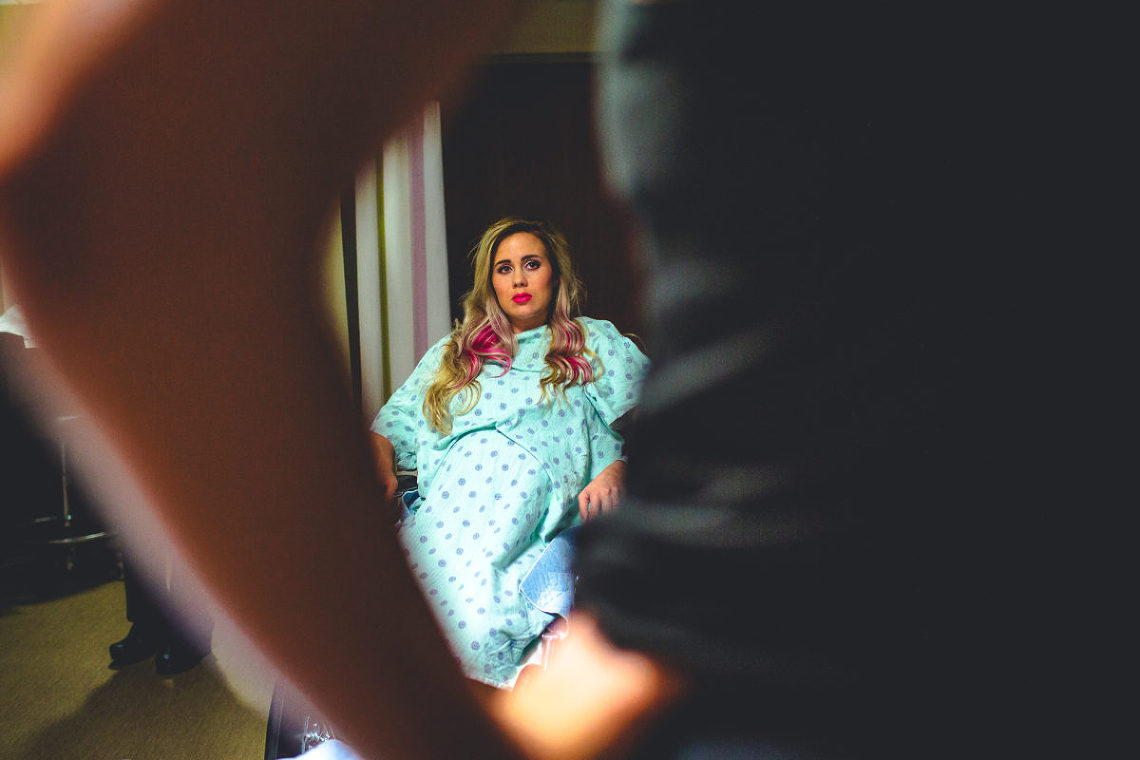 The pain/contractions would come and go (happy moment here)… the last time Ali was in this position, we were down to the wire in getting the epidural. We made sure not to make the same mistake and requested early on. The on call doctor is called to come in for the delivery…

Of course it was a busy night and our request for the epidural was delayed… the nurse kept calling for it but it never came (neither did the doctor but we’ll get to that shortly).

Pain is getting worse and Ali starts yelling… LOUD. To the point that a few nurses come to the room to find out what’s going on. Note that Ali’s water hasn’t broke yet. Also take note of the time.. I joke with Ali that she could beat her last record and have this baby before 9:11pm (which is when Beckett was born). I was only joking of course.

The pressure is building and the nurse is feeling Ali’s bag which suddenly bursts and water is everywhere a second or two later Kira comes FLYING out of Ali and lands on the bed in front of her. I swear, the only thing that stopped her from hopping off the table is the umbilical cord. Nuts right? It was totally insane. Time of birth – 8:48pm.

The nurses (about 5 of them) jump into action and it’s all very routine for them. The have me cut the umbilical cord (twice) and after Ali has a moment with her, they wash up Kira.

About 5-10mins later, a couple doctor comes in and Ali gets patched up.

By this time, news has hit of Kira’s arrival and the in-laws make their way over… Beckett makes his entrance (still crazier than ever).

He was general uninterested in Kira and didn’t want to touch her or hold her… which is understandable. We were going through a lot of changes with the selling of our house, moving to a new (temporary) place and welcoming a new member into our family.

11:21pm – It was a long but short night. Things are winding down for the night and we are greeted by a friendly and familiar face… one of our brides from 2016, Jen was on duty and helped us get settled in. She was super thoughtful and a huge help over the next 24-48 hours during our stay at Mercy. THANK YOU JEN!

The next morning… things are starting to sink in – we are a family of 4 now!

We had a few visitors… one of which knows his way around a camera. No other than our buddy Ray Prop. He grabbed my camera to capture of few moments. Thanks bud!

Ali spends most of her time with Kira especially since she’s nursing which meant Beckett and I got some solid daddy + son time. But he’ll always be a mommy’s boy.

Home… now for a collection of random images. These images exclude moments we took with our phone (which we have a TON) and great moments captured during our formal family sessions with other wonderful photographers. None of these images are trying to win any awards… just document her adventure in life. Enjoy!

Everyone has one… an “I am pooping” face

Beckett starts to take interest and warms up to the idea of being a big brother.