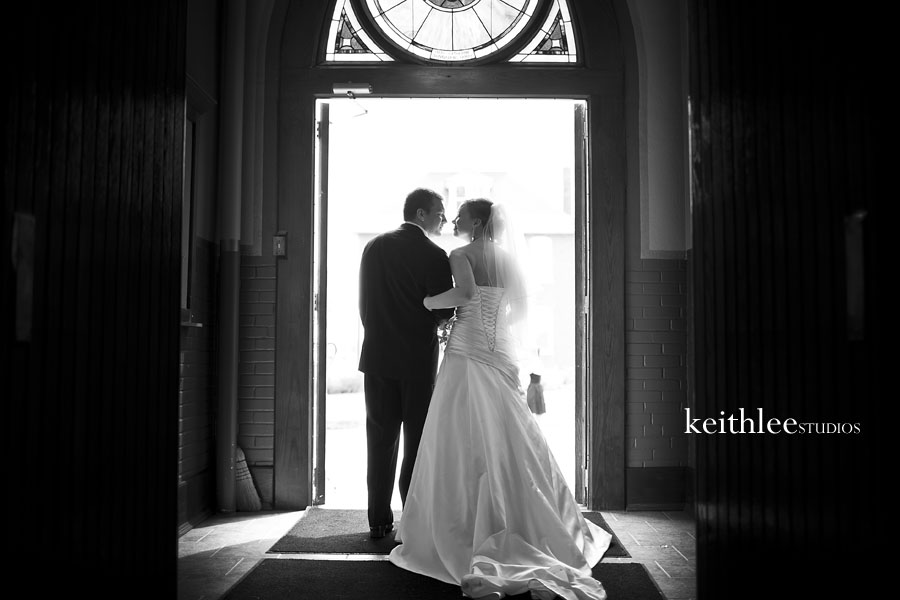 It was a stormy and rainy afternoon… No seriously- the day started off humid and hazy (welcome to the Mid-West, right?), then about an hour before the ceremony- POOF! Bye-bye electricity! But we’ll get back to that a little later.

Remember Melissa and Adam? Yeah, the uber cool couple who I showed up late for their engagement session (slap on the forehead). Well fast forward a few weeks to their wedding in Union, MO. The last time I saw this great couple, I was engaged and was just days from tying the knot (I’ll get back to that later too in another blog post). I spend a good portion of my honeymoon reading various wedding photography books (thanks Karin for the suggestion of Jose Villa’s book!) and magazines while we were on the beach (yeah, it’s ok to be jealous). The last time I documented a wedding was back in March and I was so ready to come off the bench and get right back to it (I purposely benched myself in anticipation for our OWN wedding).

Back to Melissa and Adam… originally from St. Louis but moved to Austin, TX (insert jealousy here) a few years ago, opted to get married away from the St. Louis craziness in favor of a quieter wedding in Union + Washington, MO. I had the pleasure of working with Josh Hawkins again who second shot for me and we were tested by the photography gods when they took the power away from us with only one hour before the ceremony. Don’t believe me? Check out the pictures and look out for the clock which says 1:05pm and the ceremony was at 2:00pm. *yikes!* Did Melissa freak out? Nope. She stayed cool with the help of her bridesmaids. No seriously- she stayed literately cool as they fanned her down using the lids from their shoe boxes since we had no A/C. Luckily, the power come back on with only minutes before the ceremony started and the rain stopped.

After the ceremony, we headed to downtown Washington for some pictures along the water before making our way to the reception at the Gala Event Center in Washington (thanks Neil for everything!) for a night of food, drinks, speeches (Liz, the matron of honor delivered a killer speech that had people crying and laughing!) and of course dancing.

Josh did a great job of capturing images of the groomsmen getting ready as well as the individual pictures of the wedding party (thanks buddy!).

Thanks again Melissa and Adam + the entire wedding party for being such great sports the entire day… I really couldn’t pick a better crowd to hang out with! 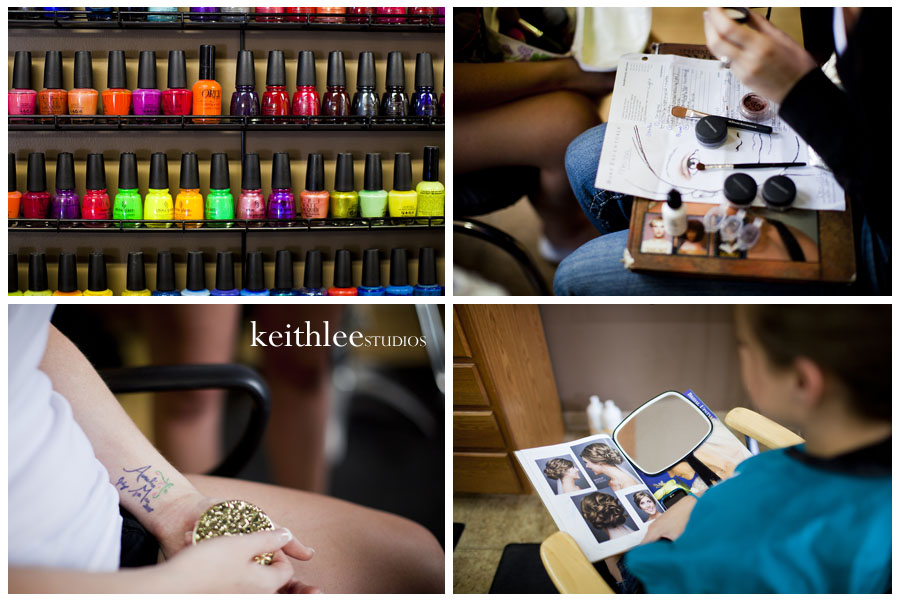 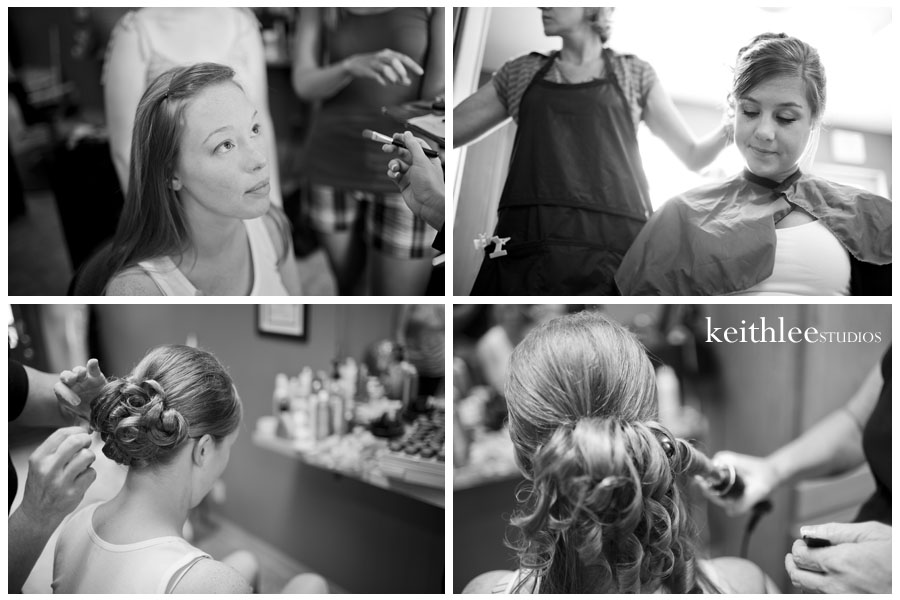 Don’t ask- I have no idea. Apparently this was some dance that was invented during Melissa’s bachelorette party. I think a spitting lama might have been involved at some point.

no comments
link to this post
email a friend